Power Off For The Technics 1200: An End to a Hip-Hop Legend. 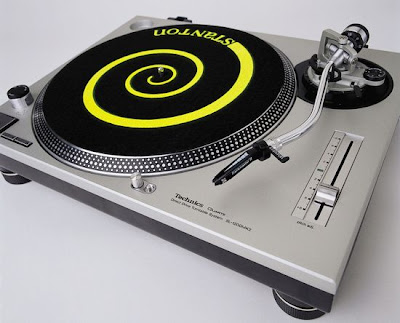 TOKYO (TR) – Fans of vinyl were dealt another blow when consumer electronics company Panasonic announced earlier this month that it would be discontinuing the analog products within its Technics brand, most notably the legendary line of analog turntables.
On October 20, the company said that it was winding down production of the Technics SL-1200MK6 analog turntable, the SH-EX1200 analog audio mixer and the RP-DH1200 and RP-DJ1200 stereo headphones due to challenges in the marketplace.
“Panasonic decided to end production mainly due to a decline in demand for these analog products and also the growing difficulty of procuring key analog components necessary to sustain production,” the company said in statement issued to The Tokyo Reporter.

Panasonic said that sales of analog decks today represent roughly 5 percent of the figure from ten years ago. At present the company has no plans for putting analog turntables back on the market.

The SL-1200 series turntable, which enjoys a massive following in the DJ community, had been in continuous production since 1972. Since then 3.5 million units have been produced, making the brand’s purple and gray logo (“Technics” written twice) an icon in clubs.

The turntables are acclaimed for their quick start-up and reliability, achieved through its durable Direct Drive turning mechanism (via magnets, as opposed to being belt-driven) and its heavy 12.5-kilogram base (composed of what is known as the Technics Non Resonance Compound), which isolated the platter so as to reduce feedback and the chance that the cartridge would jump.

Japan’s DJ community was abuzz, notably on the social-networking site Twitter, following the announcement. Tatsuo Sunaga (dubbed “The Record Chief”) said in an email that the announcement was unfortunate.

“I’ve been using these products for around 20 years and rarely suffered a breakdown,” explained Sunaga, who is a club DJ, spinning jazz up and down Japan, and the author of “I’ll Take That Record!” — a chronicle of a three-year vinyl-buying spree. “This type of excellence is something not seen globally, and I think the fact that one doesn’t need to purchase subsequent models as being the reason for forcing the move.”

But even if turntable manufacturers targeting top DJs continue to shrink their output, Sunaga sees those who prefer analog today as being too obsessed with the format to allow it to become extinct. “I don’t think analog users will lose interest,” he said.

Regarding the Technics brand itself, nothing has been decided other than the discontinuation of the mentioned products, the statement said.﻿
Posted by DJ Fresh Vince at 11:01 PM No comments: 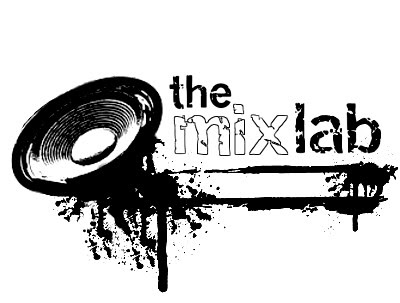 Well, the summer may be over but the HEAT is still firin' up at THEMIXLAB! We hope y'all enjoyed the last episode featuring a special mix of Common. If you haven't heard about it yet or still need to download, you can still check back at the post and listen!


Now, its November and it has been a little minute since we last posted somethin'. So here is a new episode (#29). A short mix down by DJ JFresh-One. This mix features bits of new joints, classics & remixes. ALL straight up TRUE hip-hop! This is for those in need for good tunes so ya ears won't stay hungry! Or it may be for those that support our movement. OR....maybe its for those who do not know what real hip-hop is!!