What up peoples! This is DJ JFresh-One of The Mix Lab and wanna post up this mix worldwide in tribute to Michael Jackson who recently passed on. I know tributes are spreadin' fast but I had to throw this on anyway to pay my respects. Its not long or listed with many songs but its mixed for about 28 mins for you to enjoy. Hope y'all enjoy this tribute mix thats for free. 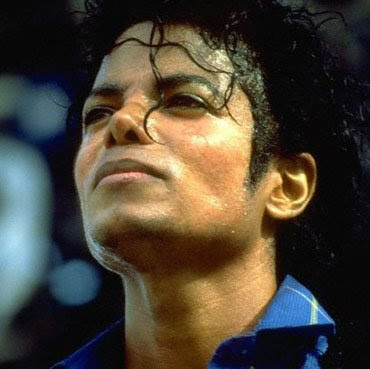 R.I.P. Michael Jackson. May God Bless your spirit.
I'm sure y'all heard it already worldwide, if not, here's the scoop which was pulled from TMZ:
Posted Jun 25th 2009 5:20PM by TMZ Staff
We've just learned Michael Jackson has died. He was 50. Michael suffered a cardiac arrest earlier this afternoon at his Holmby Hills home and paramedics were unable to revive him. We're told when paramedics arrived Jackson had no pulse and they never got a pulse back.
A source tells us Jackson was dead when paramedics arrived. A cardiologist at UCLA tells TMZ Jackson died of cardiac arrest.
Once at the hospital, the staff tried to resuscitate him but he was completely unresponsive.
A source inside the hospital told us there was "absolute chaos" after Jackson arrrived. People who were with the singer were screaming, "You've got to save him! You've got to save him!"
We're told one of the staff members at Jackson's home called 911.
La Toya ran in the hospital sobbing after Jackson was pronounced dead.
Posted by DJ Fresh Vince at 6:12 PM No comments:

Here is EPISODE #13!!! Stay tuned for even more here at The Mix Lab Podcast! On this episode, Jnx The Kemist delivers just as he promised, his mix of East VS West. Its all non-stop and formulated to Jnx's standards. This is like a mini-sample during the historical hip-hop war during the 90's.

Sit back and enjoy! It's still FREE!

See you again in a few days for the next episode!

Peace and God Bless!
Posted by DJ Fresh Vince at 8:01 PM No comments:

What up all my hip-hop heads supportin' The Mix Lab! A little surprising to some, but I wanna announce to all of you that we launched a new podcast channel. Its an additional channel for other type of shows or mixes. Don't get it twisted, THEMIXLAB.NET is still our main home and website. This new one is just a bonus.
LabJamz.com will be used to publish old school hip-hop, mixshow specials, uptempo hip-hop, R&B, club, funk, soul, slow jams, and more. Whenever creativity strikes we'll post it there. Be sure to subscribe and download for free.
Plus, continue to support TheMixLab.net where we represent REAL Hip-Hop! WE HAVE MUCH MORE PODCASTS ON YOUR WAY! Even one in a few minutes!
Enjoy and God Bless!
Posted by DJ Fresh Vince at 6:52 PM No comments: 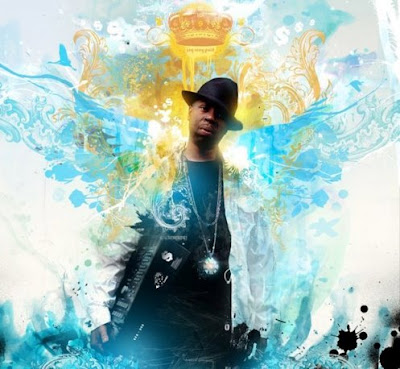 The Hip-Hop Legend J Dilla (aka Jay Dee) has dropped another new album! Mr. James Yancey (Dilla) past away in February of 2006 due to the cancer Lopus. This new album is mostly another collection of his unreleased beat instrumentals and includes a few featured guest MCs like MF Doom, MOP, Raekwon, and more. Plus it includes the single "Reality TV" with Black Thought, which was played on The Mix Lab Podcast.
This release was made possible by Dilla's mama, "Ma Dukes" Yancey. Pete Rock contributes in this piece to mix the album & tracks. For those who are craving for another dose of them Dilla donuts, here it is! Its now in stores or for download purchase. So enjoy & God bless!
R.I.P. J Dilla
Here is a little preview of one of the tracks in Jay Stay Paid album featuring DJ Premier!
Posted by DJ Fresh Vince at 4:37 PM No comments: