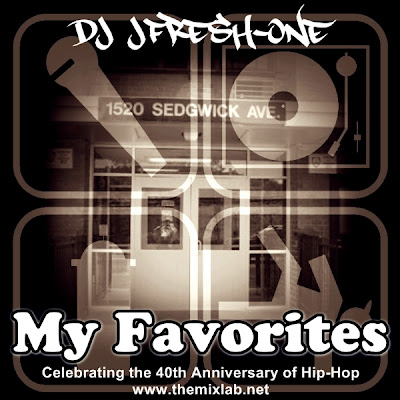 Happy Birthday to Hip-Hop! It's been 40 YEARS today, Aug. 11, 2013! Back in 1973, in the South Bronx of New York, Clive Campbell, better known as "DJ Kool Herc", created a phenomenon which is known as HIP-HOP! It first started out as his sister's birthday party in a recreation room at 1520 Sedgwick Ave and Kool Herc founded the basics of Hip-Hop by mixing and extending breakbeats. As time passed on we all witnessed milestones & a massive amount history laid down. Within in that time many songs came that inspired and motivated us. Especially the songs that were so moving that they became Classics. For this episode, issue 79, DJ JFresh-One brings together not only classics but personal favorites of Hip-Hop. JFresh decided to pay tribute by spinning his most favorite songs of all time. It was hard to do because his tribute would of gone even more longer, but he wanted to keep it about an hour long instead. Each song are favorite classics that can be heard over and over again while you recite the lyrics and enjoy the same feeling as if it was new again. Much love and respect to the Father of Hip-Hop, DJ Kool Herc! Enjoy JFresh-One's new mix... "My Favorites". 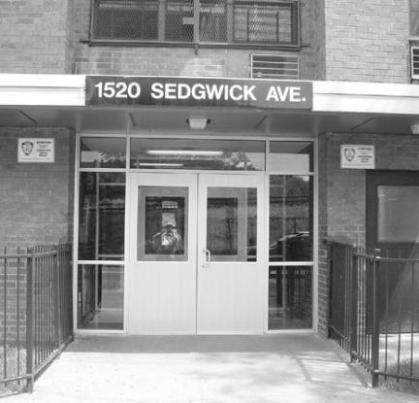 ﻿Happy 40th Birthday to the Hip-Hop Culture! Today marks the 40th Anniversary since the existence of Hip-Hop. Back on this day in 1973, Cindy Cambell was throwing a back-to-school party to help raise funds for school supplies. Cindy had her younger brother Clive to be the DJ for the party. He was better known as "Hercules" or as "Kool DJ Herc". This event was held at 1520 Sedgwick Ave in the Bronx, NY. During the party DJ Kool Herc discovered the essence of mixing and extending the breaks of the records he was spinning...one of them being from James Brown. That very technique was then used again and mastered by Kool Herc. He discovered the new type of sound and crowd reaction this created. From that point forward this mixing technique became a worldwide phenomenon!

Of course we have to give the equal amounts of respect and love to the other founding fathers of Hip-Hop. Such as Afrika Bambaataa, Grand Wizard Theodore, Grandmaster Flash, DJ Hollywood, Crazy Legs & The Rock Steady Crew, New York City Breakers, Phase2, Cope2, Seen, Rick Rubin, Tom Silverman, Sugar Hill Gang, and MANY, MANY MORE!!!

Much LOVE and RESPECT from THEMIXLAB Crew!!! Support REAL Hip-Hop! 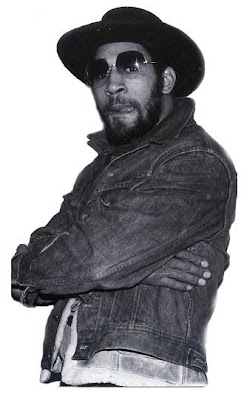 Posted by DJ Fresh Vince at 6:08 PM No comments: