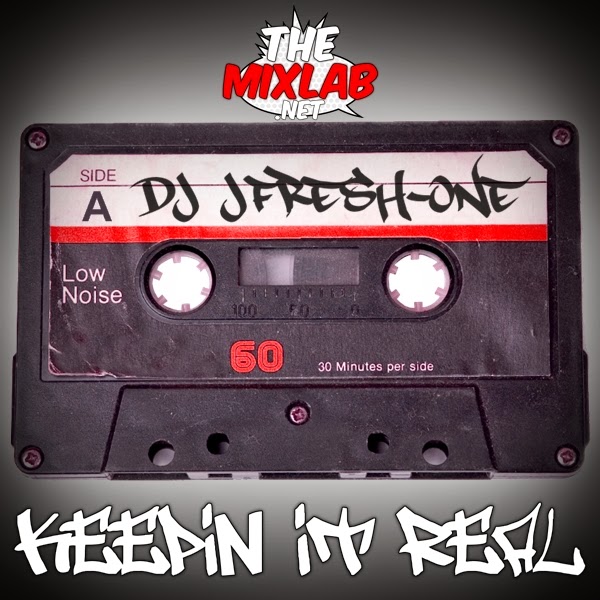 Welcome back to The Mix Lab Podcast! It's been quite a long 6 years since we launched and we have finally came to the point of releasing our 100th episode! Thank you all for your continuous support since day one and hope you all continue to join us for more mixes on the podcast. Ever since the summer of 2008, we had grown worldwide and reached many heads. We also expanded our musical horizons in the podcast but still continue to support TRUE Hip-Hop as our main product. Back in the day we had been featured on another podcasting host which was roughly the first 20 issues. All past episodes & previous episodes are still available thru our website just in case you don't see it on our channel.

So for this 100th episode we went thru many plans but decided to push out this mixtape by DJ JFresh-One because its suitable. However, we still have many other mixes lined up ready to go soon. This mixtape here is called "Keepin' It Real" featuring some of our best, raw, solid & dope Hip-Hop that simply keeps it real. Kick back & enjoy this mixtape as well as the many other past ones and future ones! Peace & God Bless!

I hope you will write more such posts.
adultwork